Regarded as the capital of Western Cyprus, Paphos is a city rich in history and natural beauty. In fact, this part of Cyprus holds literary and romantic relevance as it is attributed as the birthplace of mighty Aphrodite, the renowned Goddess of love and beauty. Any vacation in Paphos is bound to be filled with pleasant memories and unique experiences that only this amazing travel destination can bring. To ensure that you witness the best this famous city has to offer, we are highlighting the 4 most popular places in Paphos and its outlying areas. 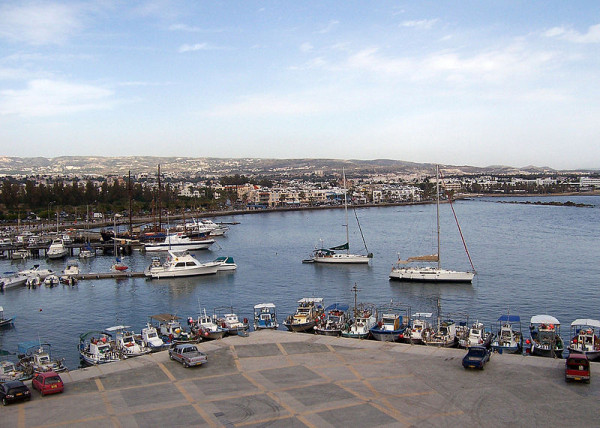 As one of the most famous landmarks in the city of Paphos, this marina is perfect for a quick stroll or a hearty meal as you devour the sights and sounds of the busy and beautiful harbor. Outlined in a historical fort are colorful boats, cafes, and restaurants that make this marina teem with life and vibrancy all year round. Atop the harbor also lies the enigmatic Paphos castle that will enthrall any curious visitor.

Dating as far back as the second century AD, these Roman mosaics have been revered as a world heritage site by UNESCO. Running a huge area from the medieval harbor to the Paphos lighthouse, these complex and regal mosaics bear the history of the three famous Roman Gods Dionysius, Aion, and Theseus.

House of Dionysius – covers the largest mosaics within this site and was believed to have been built by one of the island’s richest merchants in the 2nd century.

House of Aion – set in a rectangular area that is divided into six parts, this mosaic structure depicts the stories of Apollo, Cassiopeia, and the Roman messenger Hermes.

House of Theseus – a ball-shaped mosaic that narrates the story of the Roman hero Theseus executing a mighty Minotaur.

Running a few kilometers from the city lies the birthplace of Aphrodite as evidenced by these majestic rock formations that leads to a pristine beach. Its ambiance and scenery makes for a wonderful and romantic stroll along rocky shores. The Rock of Aphrodite’s natural beauty has, in fact, been admired the world over and has been hailed as one of the top wonders in Europe.

Considered as the jewel of Cyprus, the Akamas Peninsula is heralded as one of its most protected and restricted areas as it is home to a large variety of endangered animals.