A beach in Switzerland is almost unbelievable. The Swiss love their lakes and no one can blame them for that. Lakes serve as miniature oceans. Despite several other differences, they have one thing in common: water.

Lake Morat comprises a marina with the availability of dry and wet moorings. The climate around Lake Morat is relatively mild. It has a good combination of sand and shade. It is an ideal place with the aura of a beach. 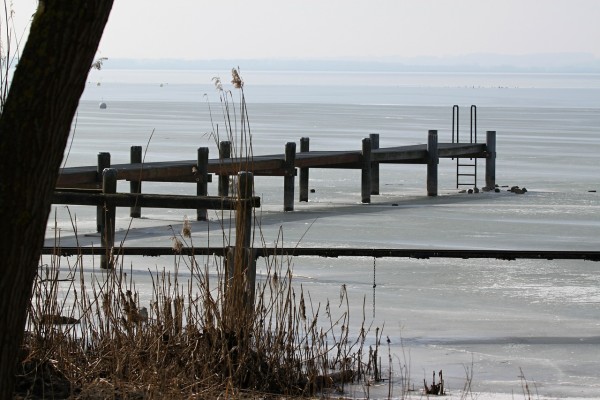 The area can be accessed by car and rail. It hosts several activities in a year, including the famous Surfclassics. The Wake and Jam festival is held in July and combines the worlds of fashion, water, and music. Lake Crossing is another event for professional swimmers.

Lake Neuchâtel, Lake Morat, and Lake Bienne navigation company operates in all kinds of weather throughout the year. It stops at roughly 35 landing stages, including towns, villages, and beaches. Ile St-Pierre, the place of stay for Jean-Jacques Rousseau, is one of the landing stages. The view is brilliant during a lake crossing or a sail toward the shores. The view can be gentle and wild at the same time.

There is lot of activity surrounding boats in the summers. Boats transport bikes absolutely free of cost. The range of cycling tracks along the shores is home to wonderful outings. Thematic cruises have also been proposed. Some of them include three-lake tour, gourmet cruises, and night outings. The navigation company has proposed a firework outing on August 1, which is National Day. During this time, visitors can enjoy fireworks of the lakeside villages. The nine boats of the company offer 3500 seats. Of which 1000 are restaurant facilities.

Bookings and timetables are available at the tourist office located at Yverdon-les-Bains or, alternatively, at the landing stage at Rives du Lac.