Sydney abounds with some of the choicest beaches in Australia, and Tamarama Beach is among the ones that rule the roost. The Tamarama beach is extremely popular, and is much visited by locals and tourists alike. The beach is located in close proximity to the city center, just about seven kilo meters to the east of the C B D at Sydney. The famous Bondi Beach is a neighbor, in the south, as is the Bronte beach in the north. 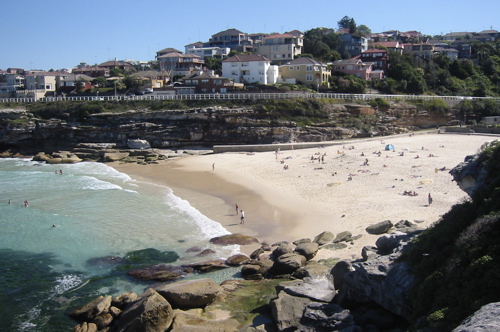 The T S L S C or the Tamarama Surf Live Saving Club was begun in the year 1906, and this is among the first and the best lifesaving clubs in the world. Tamarama is referred to as “Glamorama” by fans; as the beach here is picture perfect its beauty, with pristine sands and crystal clear waters. The sheer number of excellent spots makes for a heavenly beach experience. 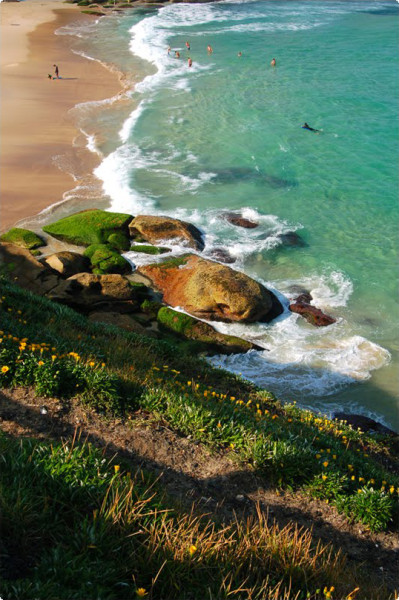 For sunbathing and swimming, there is no better place. Tamarama is actually among the more advanced level beaches, and is not advised for beginner swimmers, as the water here is deep and small, with some treacherous currents here. The nature of the waves at Tamarama is such that there are sometimes rip currents present. There are inspectors though that are extremely vigilant and on the watch to save lives. There are some good facilities here. There are restrooms, umbrellas and deck chairs available.