We’ve told you about the world’s top beaches, the most exotic ones and the best beaches in specific countries. Most of these beaches are beautiful, with bright blue water and long white sandy shores. But did you know there are also beaches with different colored sand? The world is a large place and there are truly some unique beaches to be found.

There are only 4 green sand beaches in the world and one of them can be found in Hawaii. The sand gets its lovely olive green color from a yellow – green mineral called olivine. The mineral comes from a nearby cinder. Getting to the beach requires a long hike and actually getting on the beach is a challenge, since it’s shaped like a giant bowl. But the green colored sand, views on the Big Island and the fact you are visiting a rare beach make it worth your while. If you are in Hawaii, you might as well visit one of the black sand beaches (like Punaluu Beach or Kaimu beach) and the vibrant red sand beach Kaihalulu. 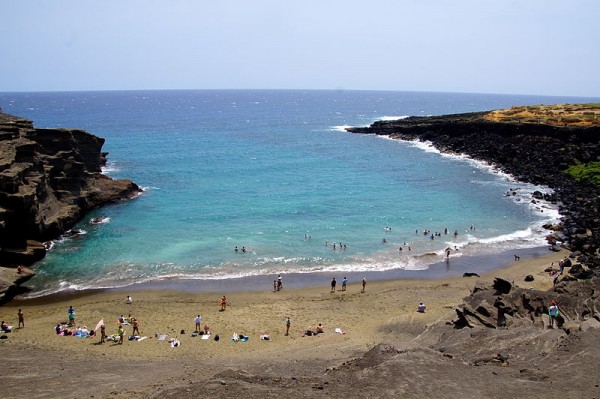 The beach on Vaadhoo Island looks like it comes straight from a Science Fiction movie. It’s being referred to as The Sea of Stars for good reason – a stunning blue color lits up stretches of beach. This phenomenon is caused by bioluminescent phytoplankton. When the plankton gets agitated – due to surfers, strong waves etc – it lights up.

In the 1900s, residents of Fort Bragg, dumped their garbage on this particular beach. Glass Beach stayed a dump site until 1967 and locals called it The Dumps. Several cleanups weren’t enough to make up for decades of garbage. Luckily nature helped turn The Dumps into the Glass Beach – a great example of nature correcting our mistakes. The weather and the waves pounded and smashed the glass in small, round pebble shaped objects.

We’ve already discussed a couple of colored beaches, but this one is a little bit different. Instead of an entire beach in purple, this one has patches of purple. The color comes from a combination of mineral quartz and manganese garnet deposits from the surrounding rocks. The beach also has great rock formations. Pfeiffer Beach is difficult to find, so plan ahead!

Pig lovers unite! There is an uninhabited island called Big Major Cay where you can watch pigs swim. If you bring food on the boat with you, they will actually swim and head for the food. As to why the pigs ended up on the beach – approximately 20 pigs actually live on the island – there are several ‘legends’. From being shipwreck survivors to being dropped off by sailors who meant to eat them. Pig Beach is also a lot of fun to visit with your kids. 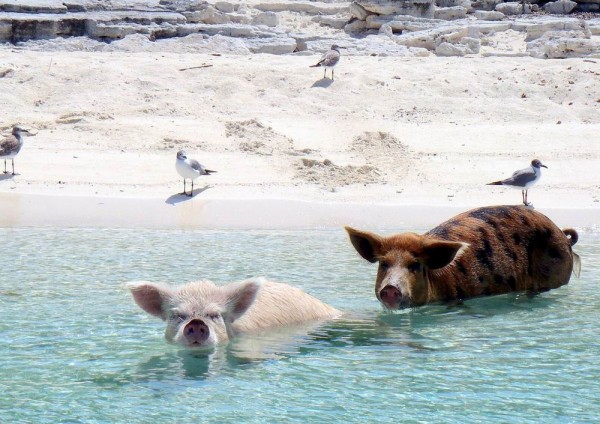 In case you are wondering “what’s so special about a beach with shells?” We are talking about a beach covered in a thick layer of shells, Cardiid cockles to be precise. These cockles are very tolerant to a concentration of high salt and Shell Beach is hyper salinated. The natural predators of the cockles can’t deal with the hyper salinated water, which is why there are millions of these cockles you can find on the beach. 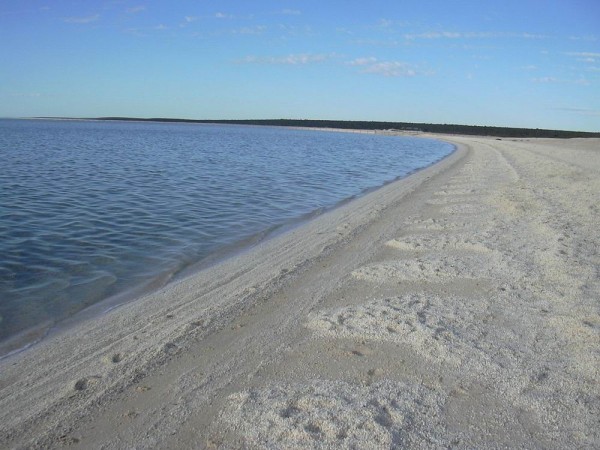 Playa del Amor, commonly known as Hidden Beach, is pretty much invisible from the outside. Back in the 1900s the government of Mexico used the Marieta Islands as military testing grounds. It is rumored that a bomb blew a huge hole straight on the canopy of the island, creating Hidden Beach. The Marieta Islands are uninhabited but tourists can visit the beach by swimming or kayaking. From the inside you can look out to the sky from the large circular opening.

In March 2015 a video of a plane passing over beachgoers’ heads went viral. There was some debate whether or not the video was manipulated. However, since the video was shot on Maho Beach the overall conclusion was that it was real. Why? Maho Beach, on the Caribbean Island Saint Martin, is known for planes flying really low. This is all because the beach is adjacent to the Princess Juliana International Airport. The beach is a tourist attraction so it’s going to be filled with people taking pictures and jumping trying to touch the planes. 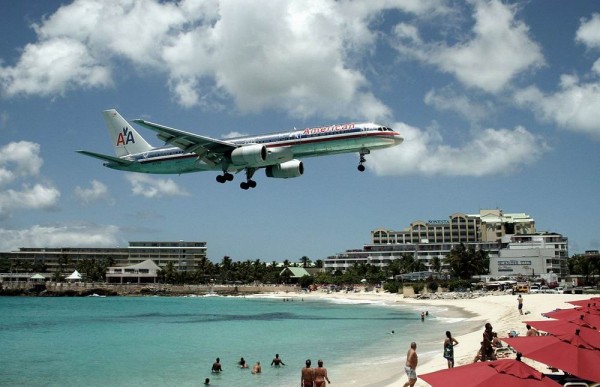 When you visit Hot Water Beach you can either go into the ocean, or make your own spa. This geothermal beach can get up to a temperature of 64°C (147°F), thanks to two underground springs. Take a shovel with you, dig a shallow pool in the sand and enjoy your personal jacuzzi. Not far from Hot Water Beach is another gem, Cathedral Cove (Beach). A beach filled with natural arches in cathedral-like shapes. 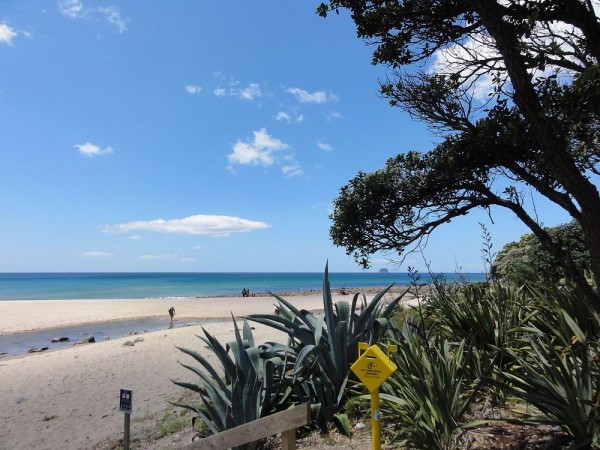 Get ready for the beach

A couple of these beaches are secluded and if you are going alone, please take a phone with you in case of emergency. If you find yourself out of phone credit, you can top up online on Recharge.com. As the boy scouts say, be prepared! Depending on the beach you are going to visit – take the essentials such as sunscreen, hats and towels with you. As these are some of the most beautiful and unique beaches, also don’t forget your camera! 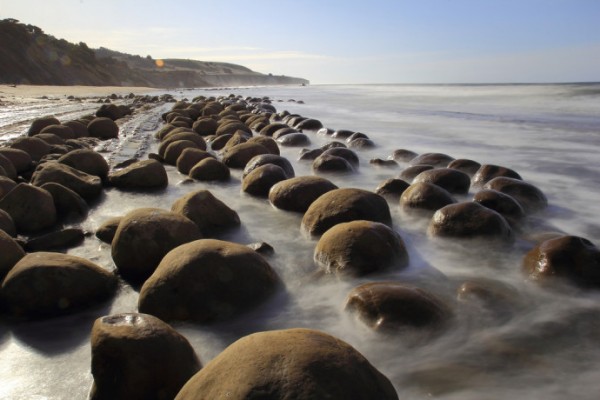 Which of these beaches have you visited or would you like to visit? Or do you want to add your favorite unique beach to this list? Let us now in a comment!