Republic of Honduras’ situated in Central America spreading around an area of 1,12,000 sq km. In order to differentiate from British Honduras, Honduras was also called Spanish Honduras bordered by Nicaragua to the South, Guatemala to West, Pacific Ocean and El Salvador to South East, Caribbean Sea to the East and Gulf of Honduras to the North. The country’s total population is 8 million. The ethnic group dominant in Honduras is Mestizos, Lempira is the currency, capital being Tegucigalpa and language spoken primarily is Spanish.

Geographically, the country’s terrain consists of mountains, narrowed coastal plains and quite a huge lowland jungle in North Eastern part of the country. Another lowland region that’s densely populated is Sula Valley to the North Western part. The river Coco does mark the Honduran-Nicaraguan boundary to the South Eastern part. Other parts that belong to Honduran Republic are Swan Islands and Islas de la Bahia as well as Rosario and Misteriosa Banks. 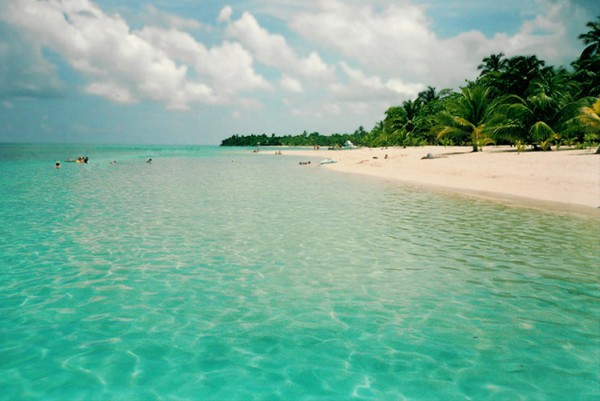 Climatically, the Honduran weather does vary from lowland tropical to temperatures along the mountains. Like other tropical countries, Honduras does experience both dry and rainy seasons. In particular, the South and West regions have monsoons running typically from May through November. Just to North as well as Bay Islands, the monsoon arrives quite late from September through December with expected storms around February.

The most ideal time to visit Honduras would be the dry seasons, especially scuba divers could get most of their interests fulfilled, and it’s also optimal to tour La Moskitia. All in all, it’s pretty satisfying to travel to Honduras in the months of February through March. If you’d like to experience the rainy season, it has its own goodies for travelers and you would still have a good time bathing in the rains and getting around feeling the Honduran weather more up close.